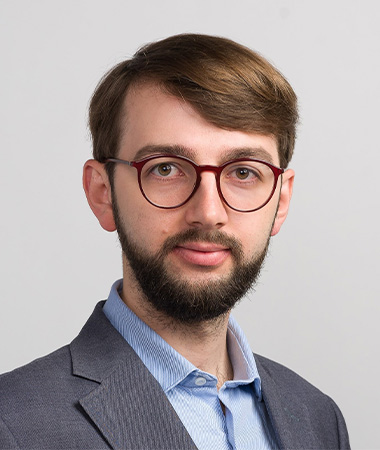 Since the beginning of 2022 Polish government and state-owned energy companies are misinforming the public by blaming the EU for raising electricity prices. This happens in a moment when an average Polish coal power plant generates windfall income with margins up to 70% of generation costs. In December 2021 alone, that’s almost as much as 1 billion EUR! Warsaw-based think tank Instrat has informed the national and European regulators about the case and advocates initiating proceedings.

Polish coal power plants sell electricity much above their production costs, with a Clean Dark Spread reaching up to 70% of the generation costs. According to analysts, wholesale power market prices were overproportionally high which generated enormous profits for coal utilities, mostly state-owned. – According to our calculations, the price of electricity in December 2021 was around twice as high as the cost of production in an average hard coal fired power plant. With wholesale power market prices in December at 180 EUR/MWh, and production costs at 105 EUR/MWh (fuel with transport, CO2 emission costs) profits for coal power generators were skyrocketing. In December 2021 alone this amounts up to almost 1 billion EUR – clarifies Bernard Swoczyna, Chief Expert at Instrat and co-author of the analysis.

In parallel, state-owned power utilities openly blame the EU and its climate policies for the high energy bills. Accusation-war reached its peak when the European Commission Vice-President and Climate Lead Frans Timmermans wrote an article for Polish website Onet which opened (in Polish): ‘Let’s be clear: EU policy is NOT responsible for 60% of your energy bill. Some people use such a number, distorting the meaning of the discussion.’ As explanations for the current state of affairs arise from both sides, what is missed is that an average coal power plant in Poland is lately experiencing skyrocketing incomes.

Energy crisis in Europe is based on geopolitical foundations and lack of gas supplies. However, coal power utilities in Poland, mostly state-owned, are benefiting from the undersupply and according to Instrat, regulators should check whether extraordinarily high margins should be again subject to the regulators’ attention. – As the electricity bills push inflation forward, Polish national energy regulator URE should pay attention to the high market concentration on the power market, which might be the driver of this situation. In 2018 when CDS margins reached approx. 11 EUR/MWh, URE initiated an investigation. With margins reaching a level 7 times higher in December 2021 compared to 2018, we call the Polish Energy Regulatory Office (URE) and Agency for the Cooperation of Energy Regulators (ACER) for immediate action – says Michał Hetmański, President of Instrat and co-author of the analysis.

Former president of URE (2014-2019) Maciej Bando, who initiated back in 2018 the manipulation investigation, also expressed concern with the potential manipulation schemes of late: Monopolists offer a maximum price to consumers that is not fully justified by actual costs and business conditions. We need a strong and decisive voice in polemics against the current propaganda served to us by government circles. I fully support all efforts to fight the manipulation of information and to find fault where it actually exists. That is why it is so important to ensure access to data and information.