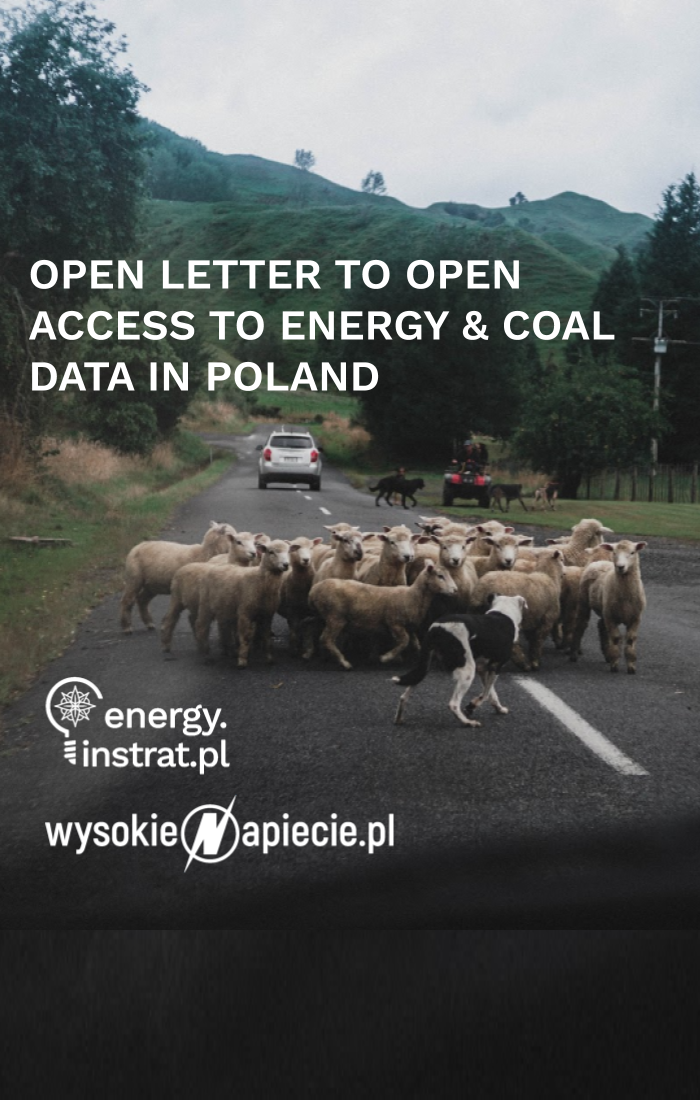 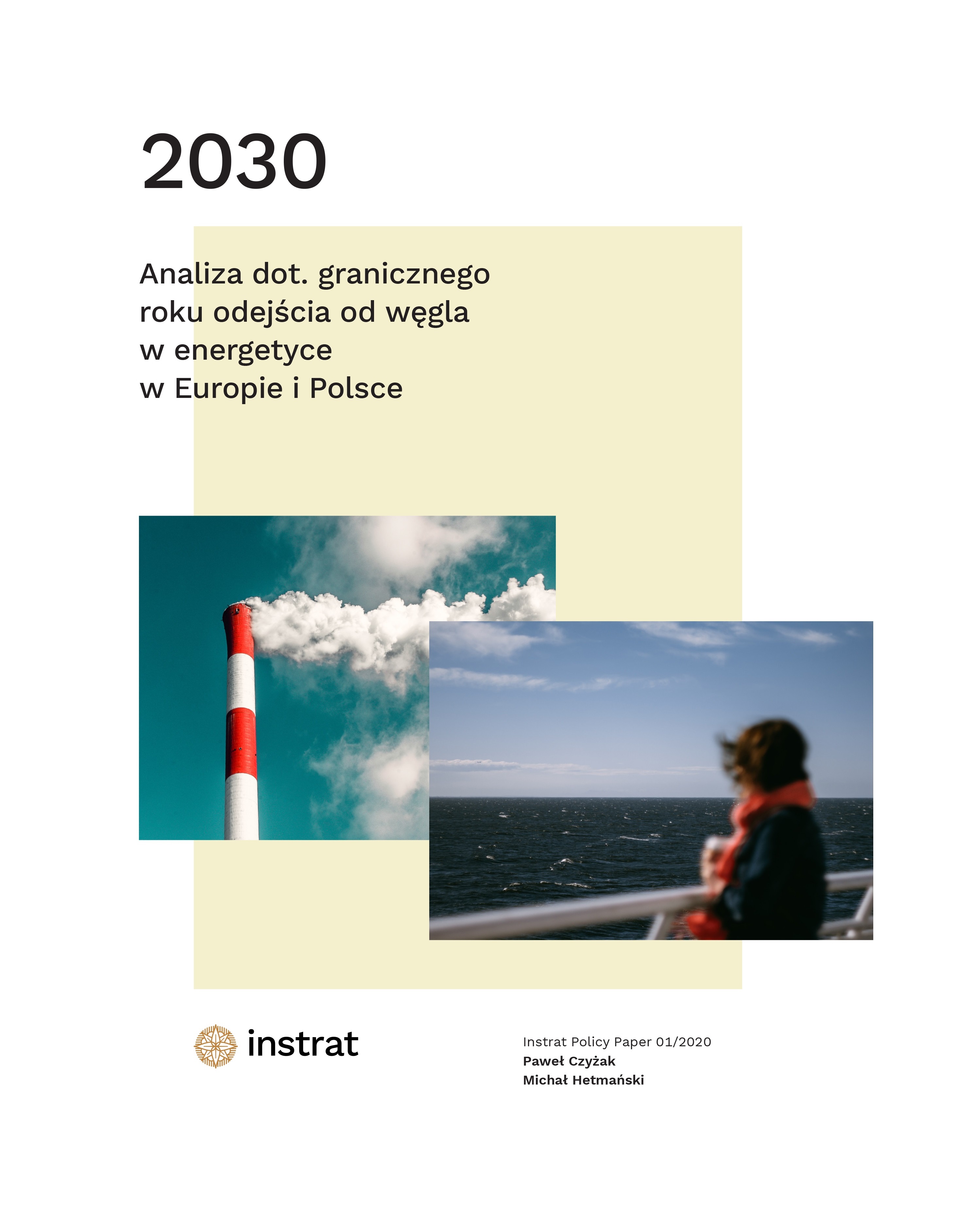 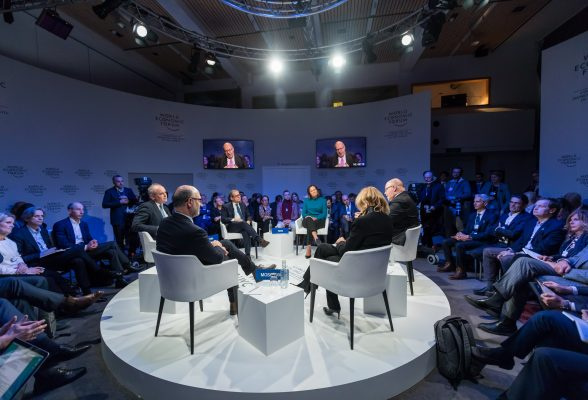 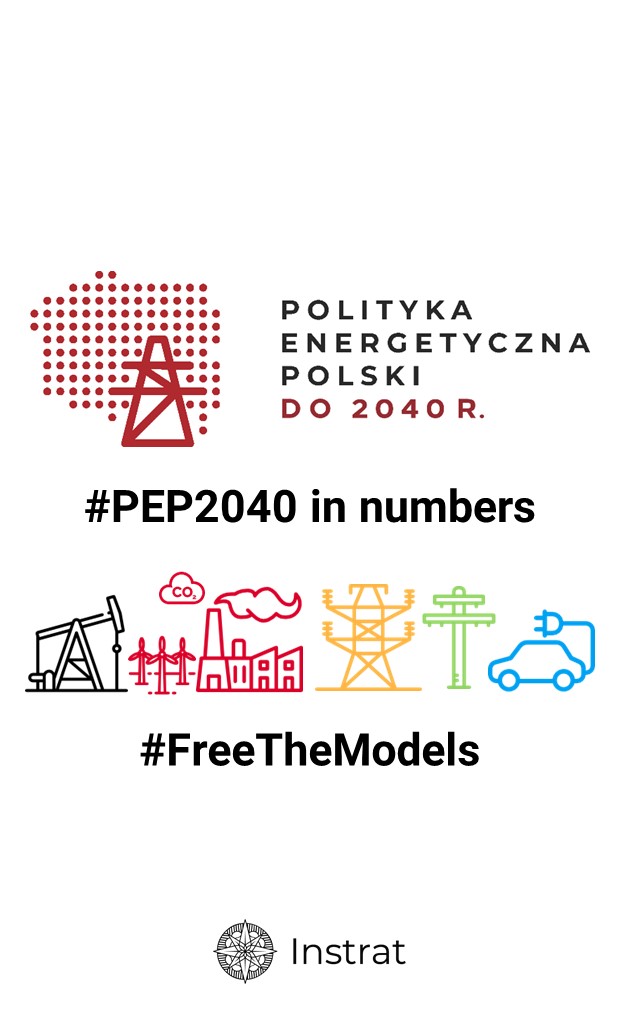 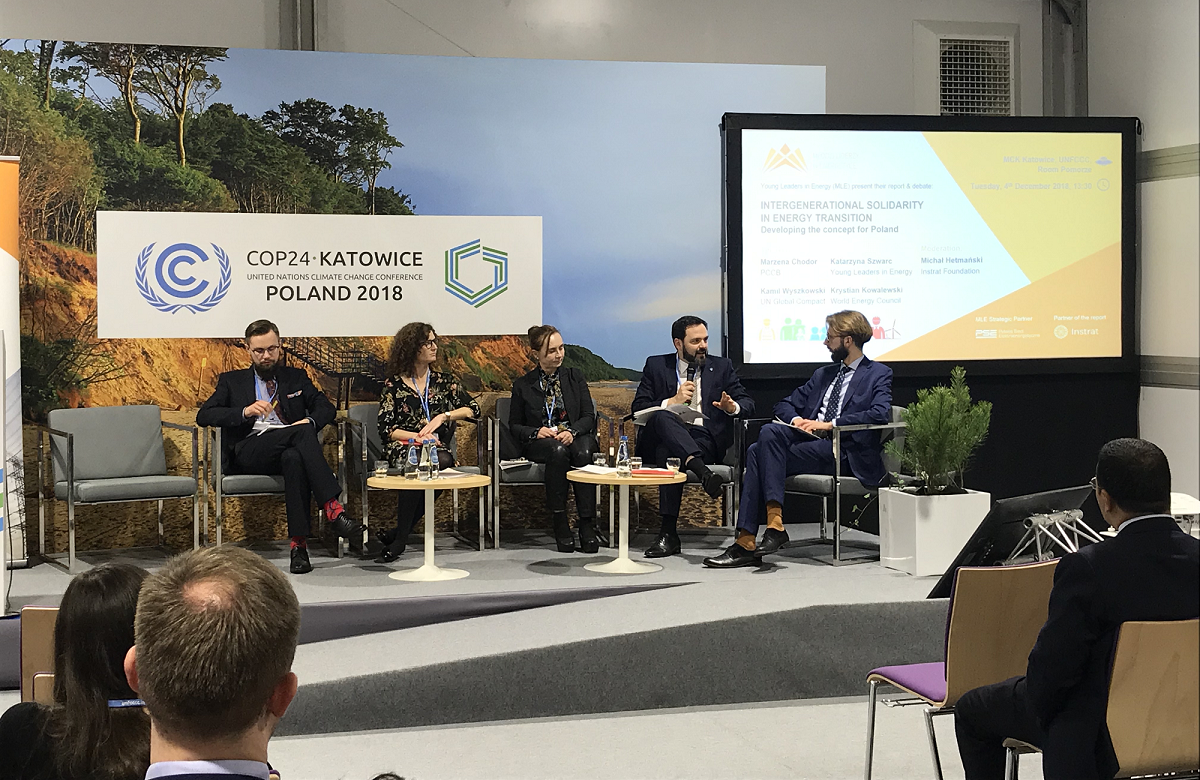 Instrat Foundation: The Anti-Crisis Shield should be green. The pandemic shall not be an opportunity to give up on energy transition.

Recent publication of Instrat Foundation is an attempt to assess the impact of the global recession and the freezing of economic activity on the progress of the energy transition in Poland. Unfortunately, the first voices claiming that the economic crisis is a moment of verification of costly and large-scale programmes such as just transition, have already appeared. Experts from Instrat try to resist this idea and present the Instrat Policy Note “Let’s get out of the crisis greener and stronger – recommendations for Poland”. They claim that green fiscal stimulus is a key to heal both the European and Polish economy.

“The economic crisis caused by the COVID-19 pandemic will temporarily contribute to reducing harmful emissions in China and Europe, including Poland. The first effects of this trend could be observed recently – the drop in demand for electricity between the first and third week of March was 7.3 percent in Poland and as much as 20 percent in Italy,” says Michał Hetmański, co-author of the report.

A temporary drop in emissions level and lower demand for electricity are likely to enable Poland to increase the share of renewable energy sources in the national energy mix. As a result, Poland may gain a chance to meet the EU target of 15% of renewable energy in the final energy consumption in 2020. However, as with obligations under the Kyoto Protocol, this success would be a result of a coincidence rather than the ambitious effect of policies implemented.

The government of Poland drafted the so called Anti-Crisis Shield, which envisages PLN 30 bn to be spend under the Public Investment Package. According to the Instrat’s recommendation, this should be primarily targeted at projects and programs incorporating the overarching goal of just energy transition. In the previous crisis of 2009, South Korea decided to focus on a green fiscal package by having allocated as much as 80% of funds for this purpose.

“There will certainly be a temptation on the part of the government to spend these funds in the hard coal mining sector, directly on companies to cover their constant losses. This should not be the case, since companies in other productive sectors in the economy should be prioritized – firstly because these are characterized by lower wages and mean a potential to protect vulnerable households, secondly because they have a future in the climate neutral economy” – adds Hetmański.

How the energy transformation could be financed when budget revenues will decrease as a result of the crisis and ETS price surchage? Instrat indicates that the answer could be extension of the ETS system, and not its suspension as recently suggested by one of the ministers. Flagship government programs such as Clean Air or My Electricity may need additional financial boost to be maintained and implemented, whereas energy poverty will definitely increase in the crisis.

“Never have we been so well prepared to adopt the Green Fiscal Package. Nor has it ever been so urgent and necessary. Poland should take advantage of the recession to speed up rather than abandon the just energy transition” advocates Katarzyna Szwarc, the expert from Instrat.

“Banks may be reluctant to grant further loans under the Clean Air Programme, if the creditworthiness of Polish households drops substantially. This gap will not be backed up by local governments, whose tax revenue will also suffer from the crisis. The central budget should become a vehicle crowding in funds of those who can afford the investment” concludes Szwarc.

One of the direct effects of reduced economic activity associated with the COVID-19 pandemic is the falling demand for electricity in Poland, which will affect the financial results of domestic power plants and, consequently, the domestic coal mining sector.

Text published originally at Pospolita.eu and is accessible under the Creative Commons (CC BY-SA 4.0 International). When reproducing the full text or parts, please state the source and authors.

For the full text in Polish, please see to this link:
www.pospolita.eu/policy-note-02-2020