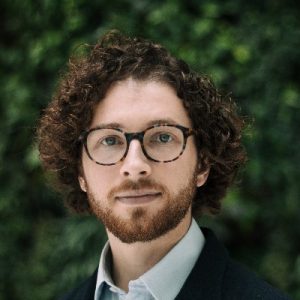 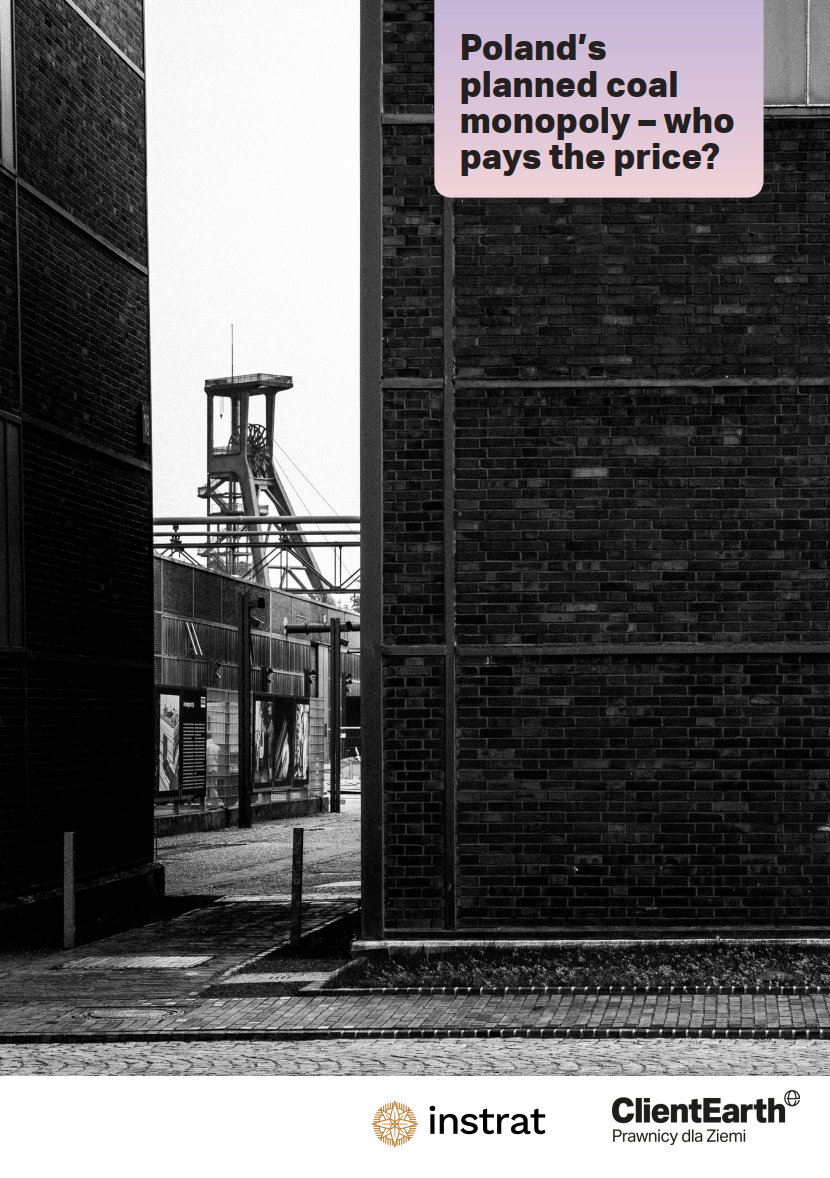 The Polish government’s provisional plan to restructure the country’s coal assets will bring it far out of line with the European Union’s climate commitments, a new report by environmental law charity ClientEarth and think-tank Instrat has found.

Coal still counts for about three-quarters of Poland’s electricity production and Poland’s largest utility PGE still generates about 80% of its power from coal.

But Poland is under growing pressure from markets and the EU to get out of coal as fast as possible.

State-run PGE has come up with a plan to hive off its coal-fired power assets. According to leaks, the restructure would see PGE merge with peers Tauron and Enea after offloading their coal assets into a new, separate state entity.In their new report, environmental experts at ClientEarth and Instrat warn that the restructuring plan does not make sense from either a climate, legal or economic perspective and believe it needs major changes to bring it in line with the latest EU policies.

Pawel Czyzak, an economist from Instrat, said: “The restructuring plan is not only inconsistent with EU climate policy and relatively unambitious in terms of closing coal assets, it will mean multi-billion losses for the state.”

The report showed that if the plan is implemented, Poland would still be generating 92.2 terawatt hours (TWh) of electricity from coal – more than five times more than it should according to the new EU climate policies.

And while PGE would gain 31 billion zlotys from offloading coal assets, the Polish state would lose 26.5 billion zlotys as it would also take over the debt of PGE’s coal unit.

ClientEarth lawyer Wojciech Kukuła said: “Keeping coal artificially afloat prevents Poland from properly tapping into its renewable energy potential. Favouring fossil fuels like this costs the state – and taxpayers – a great deal of money, while jobs could instead be being created in the renewable sector.”

Kukuła added: “Poland’s energy market is already extremely concentrated. The proposed mergers would result in a near total monopoly which may be unlawful. It’s hard to imagine how this could benefit consumers, in a country where electricity prices are already the highest in Europe.” A recent report by think-tank Ember found that Poland’s wholesale electricity prices are now the most expensive in the EU.

The report is also available on ClientEarth’s website under this link.